Finance, Technology and Service Will Dominate

Here’s Where Business Meetings and Travel Are Being Booked

Denver and Phoenix lead the way in the resurgence of business travel and meetings in the United States. That’s according to predictive data company Adara, which reports that both those Western cities are down only 29 percent for business trips booked in the last two months as compared to same period in 2019.

Other cities on the list are Washington, D.C., and Boston (both down 38 percent) Dallas/Ft. Worth (39 percent), New York City (45 percent) and San Francisco (52 percent).

Demystifying Covid Testing: The Differences, Access and What It All Means for Travelers

What Hotel Leaders Need to Know about Earned Wage Access... 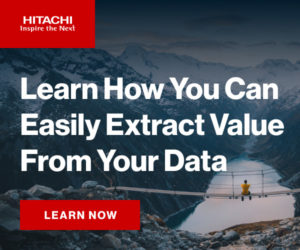