The Travel Recovery Has Become a Travel Revolution – An Airbnb Perspective

As Sweetgreen prepares to go public, the company has spent much of the last several years making changes to its improve its business and spur growth.

The restaurant plans to open its first drive-thru later this year and underwent a brand refresh in May to emphasize its food sourcing, sustainability initiatives, workforce and culture. In 2019, the company opened its Sweetgreen 3.0 store in New York City, which eliminated the assembly line. Instead, customers ordered via kiosks and orders were prepared in a kitchen. Sweetgreen also is one of the first restaurants to deploy blockchain within its supply chain.

The Hythe Slated for Winter 2021 Opening in Vail

C3 secures another $10M in funding

C3 secures another $10M in funding

The Travel Recovery Has Become a Travel Revolution – An Airbnb Perspective...

Taoxichuan Hotel Opens in China as Part of The Unbound Collection by Hyatt...

The World Tourism Organization and the Catalan Tourist Board of the Government of Catalonia Launch the First World Sports Tourism Congress to Discuss the Future Expectations of the Sector...

US Hotels Could Have a Better Fall Season Than Expected...

Taoxichuan Hotel Opens in China as Part of The Unbound Collection by Hyatt...

What Will the Future of Business Travel Look Like?... 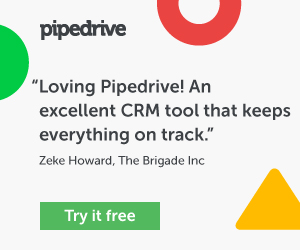