Among subscription sectors, travel is the most likely to see subscription growth from both existing and new members over the next 12 months, a new report finds.

According to a study by eDreams ODIGEO and OnePoll, which surveyed more than 10,000 shoppers in eight markets in North America and Europe, 90% of current travel subscribers say they would maintain or increase spending on those services over the next 12 months.

Of existing subscribers, 47% say they would increase spending on travel subscriptions, despite current economic challenges, while just 9% say they might consider decreasing their spending.

Summer is Over, but the European Travel Season Is Not – CNBC

For the Week Ending September 24th U.S. Hotel Performance Increased from the Previous Week and Showed Improved Comparisons with 2019

Five Steps for Building a Hotel Business Plan for the New Era...

How Technology Can Help Incorporate Sustainability into the Hotel Business...

What Do Guests Really Want in a Modern Hotel Stay? 5 Essentials... 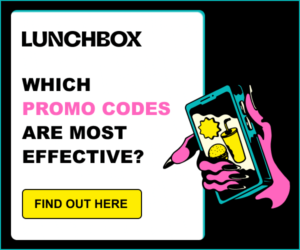