UNWTO and Save The Children Partner for Education for The Future in Central America and The Caribbean...

After a year’s hiatus due to the pandemic, The Freddie Awards – the most prestigious member-generated award in the travel loyalty industry – returned with Marriott Bonvoy taking home five awards. Over the past 25 years, Marriott Bonvoy and the company’s legacy loyalty programs have won an astounding 227 Freddie Awards combined, as voted on by global travelers.

The Freddie Awards recognizes excellence in frequent travel programs annually with travelers casting 2.5 million ballots for the 2022 awards. In addition, to being voted Hotel Program of the Year, Americas, for a record 14th consecutive year the awards have been held, Marriott Bonvoy garnered these awards in the hotel category at the ceremony in New Orleans:

IHCL Continues to Chart Its Journey Towards a More Sustainable Future

ELLE Branches Into the Hospitality World

ELLE Branches Into the Hospitality World

Hospitality Financial Leadership – Should I Develop a Detailed Budget and Monthly Forecast? – By David Lund... 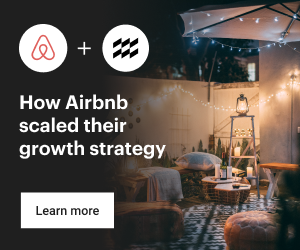