How Technology is Helping Hoteliers Prepare for a Brighter Future (One That May Be Right Around the Corner)...

SLS Hotels & Residences has revealed plans to launch a new Mexico property, SLS Cancun, in the heart of Novo Cancun. As the first SLS unit in Mexico, the hotel is one of 11 projects sbe has developed through its partnership with the Related Group. SLS is slated to roll out 17 international properties—including SLS Dubai and SLS Puerto Madero—over the next five years.

Crafted by Piero Lissoni, the large-scale project will feature abundant amenities including a beach club and marina, an 18-hole golf course, a Ciel Spa, 16 cinemas, and more than 100 retail options. In addition to more than 800 feet of beachfront, SLS Cancun will draw upon the setting in an eclectic, wordly design.

Tourism After Lockdown: Waiting for Business Travel to Return...

Investment Juice is Flowing into Travel and Hospitality Startups...

The Ray Readies for Summer Debut in Delray Beach... 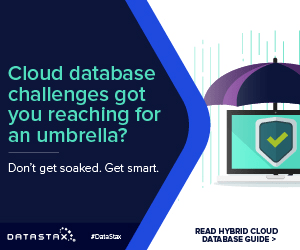