Why Thayer Ventures is investing in hospitality

Thayer Ventures Acquisition Corp., a special purpose acquisition company that has invested in a range of hospitality and travel-related projects, closed its initial public offering of 17.25 million units in December at a price of $10 per unit. The company plans to keep its focus on the same industries, with a slightly changed strategy.

Thayer Ventures started out investing in early-stage deals, said Chris Hemmeter, the fund’s managing director. “But as we’ve grown up, we’ve begun to migrate later and later.” While the core part of the company’s strategy is still based on investing in the Series A and B rounds, the team recognized that some long-term partnerships demanded a different kind of support. “And so we’ve been working more and more with later stage companies because they fit better with some of our partners that are already enterprise-grade suppliers,” he said. 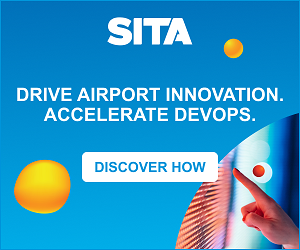