Airbnb is reported to have been talking with potential investors about an additional funding round.

The company had been expected to make its debut on the public markets this year, a move which looked increasingly unlikely as hospitality stocks continued to fall.

Speculation had suggested that Airbnb may delay its IPO as a result of the COVID-19 outbreak, after it was reported to have made a loss in the first nine months of last year, as costs rose.

3 technology trends that are redefining the hotel industry

If you have to travel right now, here’s how to stay as safe as possible

The Alamite Launches in Tuscaloosa, Alabama

SH Hotels & Resorts to Open the Baccarat Hotel Dubai in 2026 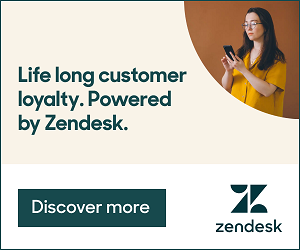