Europe’s hotel industry reported positive results in the three key performance metrics during January 2020, according to data from STR.

Budapest reported its strongest ever January in terms of revpar, while Paris saw its highest occupancy.

3 steps to plan your dream vacation without drowning in debt

How smart technology is influencing the guest experience 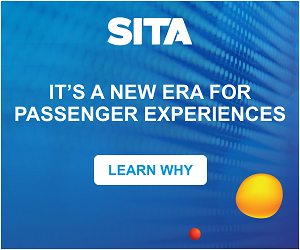